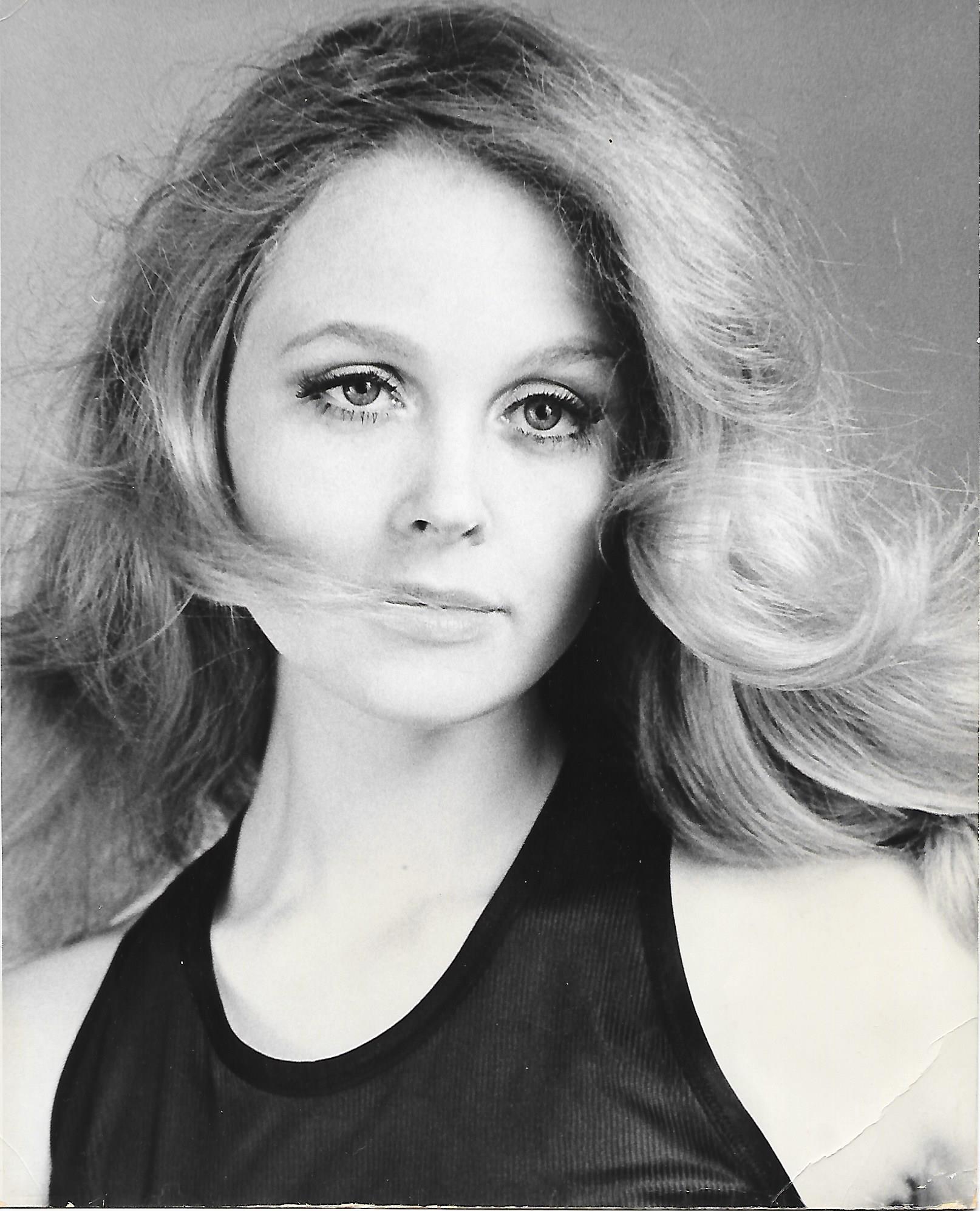 His name is fairly common, so I’ll just call him Gene P. He was on the list of go-see’s from the booker at my first modeling agency. I was in my twenties then, a fledgling model/actress from the Midwest, new to the Big City and incredibly naive. The booker, an aging Twiggy look-alike, told me that Gene P had “fab” Hollywood connections, “so look sexy, my dear.”

His office was above a button shop on Madison Avenue, one flight up, small, dimly lit, grimy, with a funky smell. But who was I to make a judgment? He said, “Let me see your portfolio,” then leafed quickly through the acetates, zipped it up, and told me, “You’ve got a good look.”  Wow. I was so excited. However, I had no credits, he said, and casting directors needed to see what I looked like on film. “So how about getting you booked on a TV show. Would you like that?” A few weeks later I was thrilled to tell my husband that we were going to be contestants on To Tell the Truth. Wow again. It was fun, and we got paid $40 each!

On my next visit, Gene P told me he had sent my composite photo to a friend  who was casting Woody Allen’s next movie. “But he told me you’re too tall. Woody doesn’t like tall girls.” Again, no problem. Another casting call was coming up. “Before I send you out on it, though, I want you to go to Sassoon and get bangs. Your forehead is too high and that’s not sexy. You need to change your look.”

So did he, I thought. In fact, his looks gave me the creeps. He was so repulsive– reptilian, like a bloated toad. The way he walked around the room in bedroom slippers was so gross, like at any moment he might leave a trail of slime behind him. Still, he hadn’t said or done anything that the other models had told me to look out for. “You’re such a goody-goody you’re probably safe,” one of them said.  “But then, you never know.”

My next appointment with Gene P was the week before Christmas, and I brought him a box of homemade cookies (“My grandma’s recipes. I’m carrying on the family traditions.”), which he accepted without comment, then told me he had good news. The major Hollywood director he had told me about was in town. “There’s a role you’re perfect for and he wants to see you.  But before I send you over we have a little business to attend to.”

“I want you to give me a blow job.” I was stunned, too embarrassed for words.

“It will only take fifteen minutes of your time,” he insisted.

“I’m so sorry,” I said, “but I can’t do that.” I was married, I explained. I had little children. I think I even said thank you on my way out the door. When I told my modeling buddy about the incident she said I’d made a big mistake. Didn’t I know Gene P was a procurer for one of Hollywood’s biggest producers? How did I think she got cast in Downtown Girls? “You’ve got to grow up if you want to stay in this business,” she said.

Lately I’ve been thinking about this all-but-forgotten episode that happened five decades ago: Predators on the loose, from bottom-feeders in bedroom slippers like Gene P (“P” for procurer) to top dogs in bathrobes masturbating into potted plants (a nauseating image I’m trying hard to erase from my mind), all preying on an endless supply of fresh, beautiful, vulnerable kids. Thus it has always been, I told myself, but now, quite suddenly, I’m not so sure. Thanks to some very brave people, during the past month a lot of rocks have been lifted, exposing multitudinous trails of slime, but what truly shocks me is something new, at least in my lifetime: consequences! Many powerful people paying a heavy price for their bad behavior. Whoever would have thought, even a month ago, that this could happen? Who’s next?