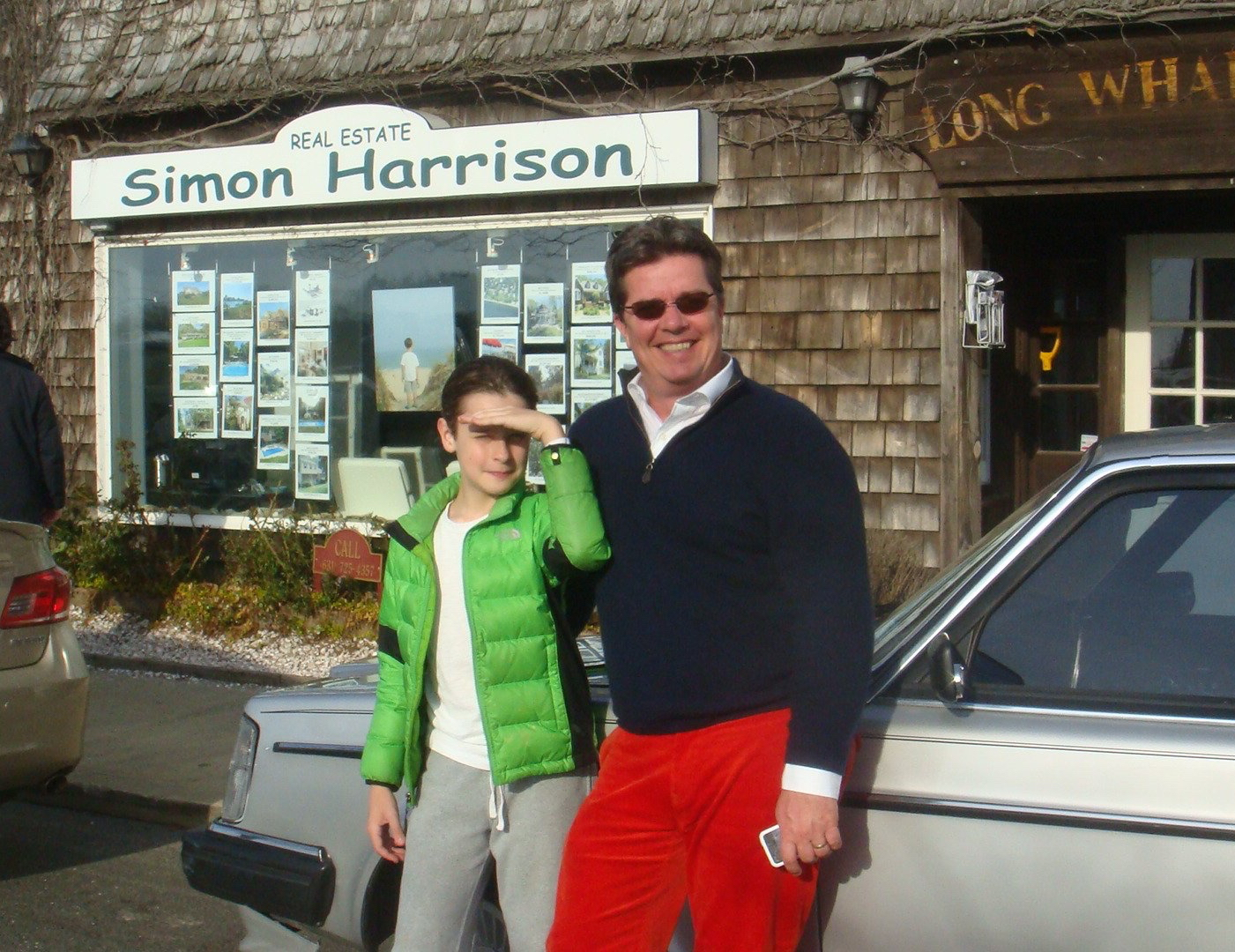 Simon Harrison sold his first house in the Hamptons 25 years ago, when his mode of transportation was a bicycle. Today he is the owner of Simon Harrison Real Estate on Sag Harbor’s Long Wharf, one of the most desirable commercial locations in town. “When I started out the average price of waterfront property was $300,000. It’s now $3,000,000.” He also has noted that while owners’ investments have increased by a multiple of ten, there has been a dramatic decline in the quality of the water under their docks. “Being a real estate broker for many years in the same location makes you uniquely qualified to assess the value of those properties as connected to the value of the water. Twenty-five years ago it was clean, but significant color tides have occurred each year for the past four years, increasing in length, size, duration, and intensity at an alarming rate, and what happened last month in Riverhead may be the canary in the coal mine.”

A fish kill of biblical proportions that occurred in this town, the root of the Peconic Bay estuary systems,  became front-page news in the New York Times. The article described how tens of thousands of fish and turtles were dying in oxygen-starved waters caused by algal bloom, “a crisis like we’ve never seen.” Then came an eye-catching comment:  “The damage could extend beyond the fishing industry to other sectors of the economy, not least the real estate business.” Broker/clean water advocate Harrison has been waiting for a rallying cry, and this may be it. “I could be labeled a guy who’s just looking to save his real estate business for his son, but I’ll take on the role of directly connecting the value of waterfront real estate to the quality of the water. Those of us in the business need to help waterfront homeowners become stewards of the tidal wetlands at their property’s edge. We could start by creating a guide about waterfront protection similar to the Island Pages, a brochure distributed to every waterfront household in Martha’s Vineyard and Cape Cod. That old dictum of location-location-location needs to change to water-water-water.”