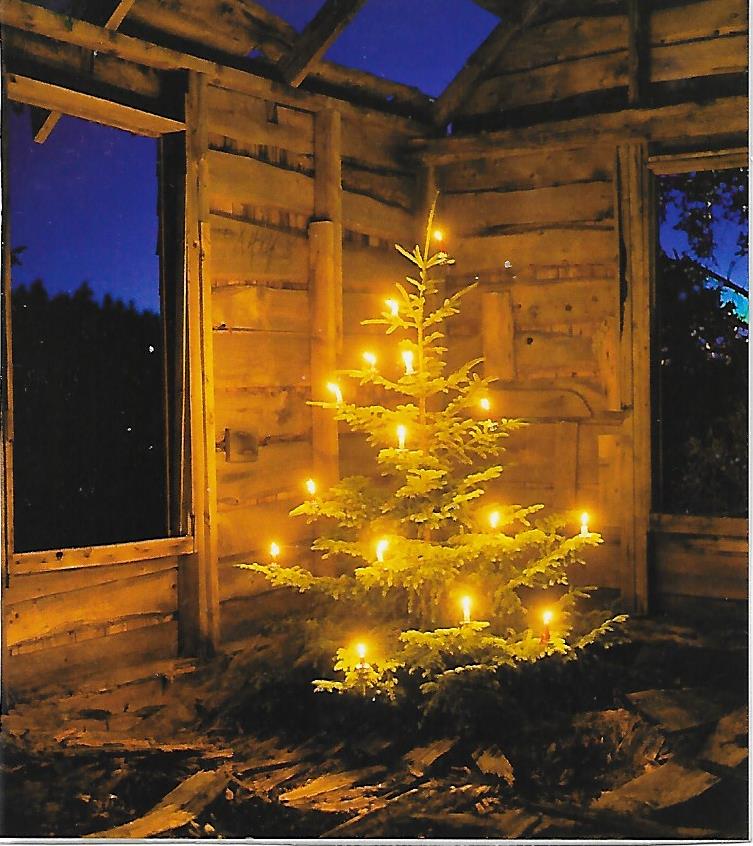 On this last day of 2017 I’ve been thinking about Nixon, Kissinger, and the Christmas bombings of 1972–not a pleasant way to close out a year, but bear with me. Like many anti-warriors in 1972, I had been working hard to prevent Nixon’s reelection by campaigning for George McGovern, the peace candidate. On election night, while pulling out the vote in Park Slope, Brooklyn, running up and down flights of stairs before the polls closed, a woman opened her door and said, “Save your breath. Nixon’s won already.” By a landslide. I went home and cried. The most venal, corrupt, despised president in American history had just been given four more years to wreak havoc on the world.

On December 18, 1972, I was baking cookies and listening to the radio when I learned that the Nixon/Kissinger campaign promise of “Peace with Honor” meant the launching of a half million tons of bombs over North Vietnam. The carnage continued day and night until the end of the year. Then, in January 1973, Kissinger won the Nobel Prize for Peace. “And in despair I bowed my head . . . .” Each holiday since then I’ve been haunted by that familiar carol. “For hate is strong and mocks the song . . . .” Those feelings haunt me more than ever this season, what with a new most-despised president in history lurking in the White House, so I decided to revisit this darkest of dark times to see whether I could find any parallels that would put 2017 into some kind of context:

For the first few months of Nixon’s second term he was riding high. The Watergate scandal of the previous year had been quickly squelched under piles of hush money, but in March 1973 one of the convicted burglars, James McCord, decided to tell all. He wrote a bombshell letter to John Sirica, his sentencing judge, accusing Nixon of complicity in the planning and cover-up of the crime, and the judge shocked the nation by reading his letter before the court. Four months later, a collective gasp went up from millions of citizens, now glued to the televised Watergate Hearings, when they learned that Nixon had secretly tape-recorded every conversation in the Oval Office. Smoking gun. Next came the indictments, and a chorus of White House staffers began to sing.

What surprised me about this revisiting of the past was how quickly Nixon went down. Although his lawyers managed to delay the release of the tapes for another year, it only took six months for the Karma train to pull into the station. Six months of worried people telling the truth in hopes of a reduced sentence. I was also amazed at how some of the statements in McCord’s letter could have been written yesterday: “When their [CIA] director is summarily dismissed, government employees can no longer work without fear of political incrimination. . . . Our nation is in the deepest of trouble and freedom itself never so imperiled. . . . Nazi Germany rose and fell under exactly the same philosophy of government.”

Although the crimes that may have been committed by the Trump White House could be far more dangerous than anything Nixon ever tried to pull, I’m still not counting on justice being served anytime soon. Meanwhile, I received an e-mail from a friend with a quote from Jimi Hendrix that’s been giving me a new way to cope: “When the power of love overcomes the love of power, the world will have peace.” While I wait for that inevitable Karma train, I’ve vowed to forsake all the obsessing and outrage that’s been corroding my soul. I forsake the repulsive madman in the White House. Let him wallow in his tweets. I forsake the Three Ugly Steve’s–Miller, Bannon, and Manuchin, plus his adorable wife–as well as  the evil twins, Ryan and McConnell, smirking with glee as they dismantle every good thing while they still can. I’ve unplugged all the power-grabbing haters. Instead, I’m plugging into Jimi’s everlasting power of love, still fighting these greedy bastards with all my might, oh you bet, but cheerfully.