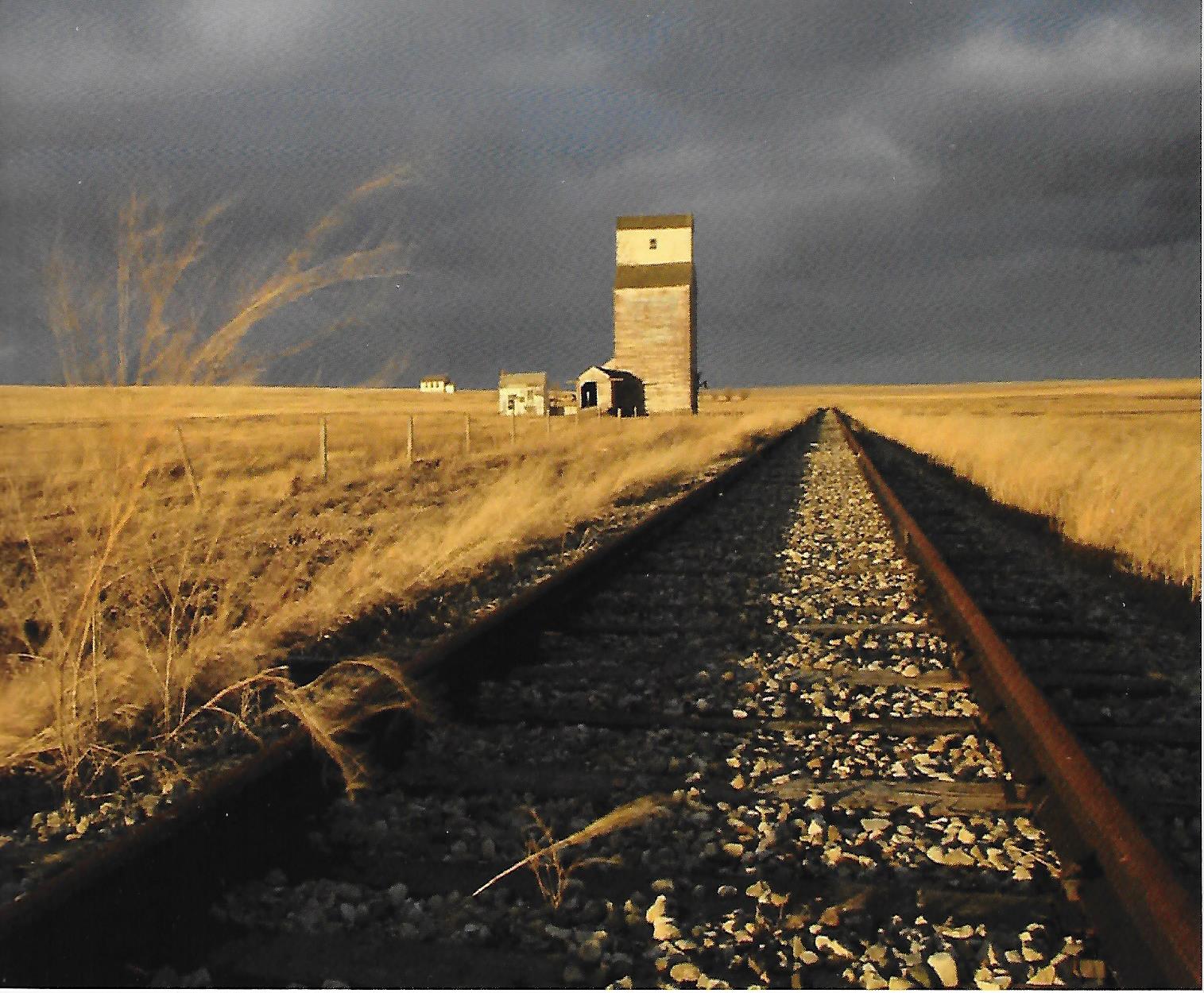 I come from a long line of storytellers, maybe because our family had to provide homegrown entertainment on those long winter nights before the advent of radio and TV. One of the stories was about our great-grandmother, Maren Strinden, whose family emigrated from central Norway in the 1860s. When she was fifteen years old she “worked as a serving girl to the captain’s wife” at a military fort on the Dakota frontier, where she was “more afraid of the soldiers than the Indians.” These pithy details intrigued me for years.

As an aspiring writer, my first project was to compile a family history, not the usual genealogy but a collection of the stories that had been passed down to my generation. I began by sitting down with relatives to tape-record this oral history, then spent a lot of time in research libraries to put their experiences into a broader context. Eventually I digitized the audiotapes for the family, but the more I learned about the times my predecessors lived in the more I was inspired to write a fictional account of that history.

Fiction, however, requires conflict, scandal, crime, or at least bad behavior, and there was little of that in my family, just a lot of well-behaved super-achievers providing for their children. So I continued to haunt libraries because I wanted to write a book of fiction that was deeply rooted in facts. Over the years I became a literary gumshoe, a sleuth in the stacks, discovering books I didn’t know existed next to the ones I sought, chasing down citations in footnotes, but still, never satisfied. A former husband suggested that I package my notes and sell them as a do-it-yourself kit for book writers. Undeterred, I struggled on.

Then, voila! A new information outlet came along–the Internet–a gold mine of primary sources, PDFs of original documents just a click away! At last I had what I needed to write my first novel, Wanted, about two young emigrant sisters who work for the captain’s wife at a military fort on the Dakota frontier. Although it’s a story about a particular time and place that’s never been told–Dakota Territory in the Gilded Age–I am surprised to discover that in many ways it reads like today’s news.

A book of fiction must include the obligatory murder and a mystery to solve. It has that. And the Custers, of course, and railroad tycoons who get fabulously rich during the biggest government land giveaway in history. And a number of long-dead, little-known historical characters I met on the Internet, resurrecting them with their own words. And the Yanktonai, who had been forcibly evicted from the land on which my ancestors settled. And how democratic socialism, Scandinavian style, was introduced to the Great Plains. And how these people, accustomed to the comfort of a mountain at their back, struggled in a place so flat and featureless that they experienced a strange kind of reverse vertigo and, sometimes, downright insanity. (Don’t stare too long at the faraway horizon in that photo.)

Such an open-ended obsession, now thirty years long, must–must–have a deadline, and I’ve promised myself a finished manuscript by the end of the year. I’m going public with that promise to help me keep it.