What the Old Ones Knew, Part I 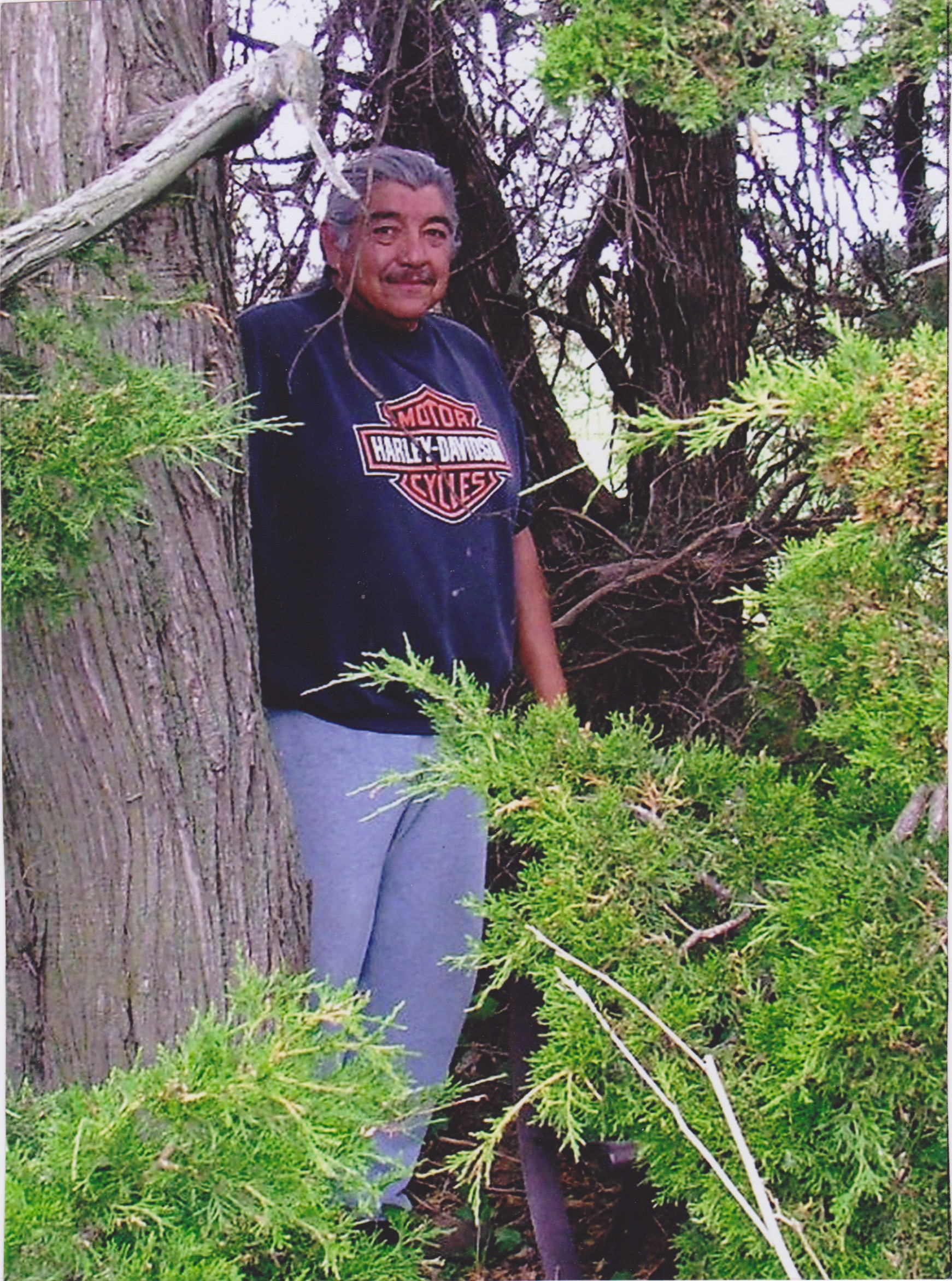 The last time I saw Carrie Berger, my maternal grandmother, she was 98 years old and under the tender care of my aunt Helen and uncle Harold. Their home that day was full of Carrie’s children, grandchildren, and great-grandchildren, and although she seemed to know who we were, the boundary between past and present was fading and her answers, enigmatic and laden with meaning, freely crossed that line. “How do you feel, Grandma?” my sister asked. “I feel through you,” she said. When it was my turn to be alone with her we sat in silence as I watched her face for some kind of sign, as if she were an oracle with a message that would give direction to my life. Finally she said, “I am not certain that I didn’t tell them too much.” “Oh, I’m sure you didn’t,” I assured this woman of few words. “Well then, you tell them,” she said. “Tell them everything.”

To meet her final command I spent many years collecting oral family history, then expanded my research to the early history of Fort Ransom, our ancestral homestead.  My focus widened again, quite suddenly, after a trip to the North Dakota State Historical Society at Bismarck. In a box labeled “Recollections of Early Settlers” I was astonished to find a document written by my beloved Uncle Herman, long deceased. It was his transcription of an interview with a man who was the first to claim a homestead near the Standing Rock Hill. “Gilbert Hanson says that many Indians passed up and down the river when he first located there in 1879, and these parties frequently camped near the hill and made visits to the Standing Rock.” (See my blog,”The Mystery of the Standing Rock,” June 15, 2015.) I took this unexpected discovery to be a message from my grandmother, an explanation of what she meant by “tell them everything.”

Who were these Indians who had been driven from the land that was later claimed by my ancestors? Why did they risk going AWOL from their reservation to make pilgrimages to the Standing Rock? Aside from the fact that they were most likely Yankton/Yanktonai Sioux, the library yielded next to nothing about these people, but I was driven to find someone who could tell me their story. I had no idea at the time that my quest would take 20 years. Why it took so long to find Ellsworth Chytka, the man in the photo, and how I came to be the one to transcribe the oral history of his ancestors, will be the subject of my next blog, “What the Old Ones Knew, Part II.”